Football Went Digital In 2020: And We're Lovin' It

COVID-19 came as a shock to many of us. Nobody – except a few biologists – ever expected that anything like this could happen, putting mass gatherings of people on hold.

And yet, that’s precisely what’s happened. Governments in Europe and across the world have put strict limits on the number of people who can congregate together.

And that’s changing the face of football in a way that we haven’t seen since the inception of the game.

The 2020/2021 season was interesting because it showed people for the first time how much sports technology has moved on. We’ve seen a number of innovations on the pitch, such as VAR. But nothing compared to the new technology being used since the advent of COVID-19.

Initially, there were problems for clubs. Many depended on fans going to stadiums to generate revenue. Broadcasters were also in trouble. Teams couldn’t play together in pitches or in training, thanks to social distancing measures. And so TV networks and everyone else dependent on sports advertising began to suffer.

Then there were issues relating to the league itself. Clubs depend on progression to keep their finances healthy. But if they can’t play games, they can’t battle their way through the league. And that means that they can’t gain new sponsorships by moving up the ranks.

Now, though, football is going digital – and it is making a massive difference to how people consume the game. Cloud technology means that fans have access to information that they could only dream about before 1995 outside of the 90 minutes.

For instance, getting football live scores is now trivial. You can see all the matches currently being contested in leagues across the world and get live updates, refreshed every few seconds. Fans can also recreate life at the stadium by wearing VR goggles that mimic the effects of the crowd and watching football live. 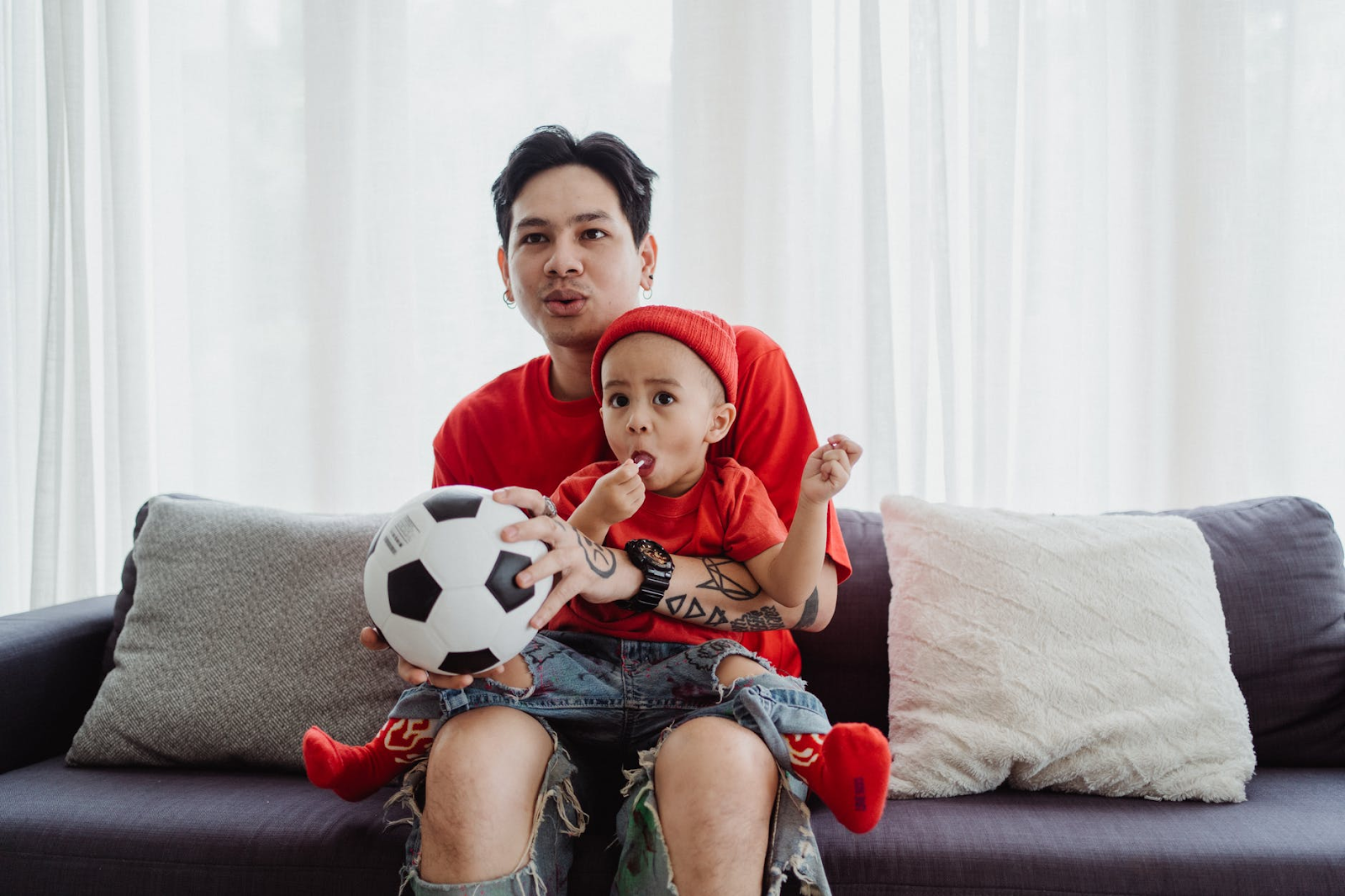 We’re also seeing the rise of personalized experiences. The idea here is to get fans to stick around longer by creating memorable experiences. Deloitte already suggested this concept to football club managers before the pandemic. But its value is now becoming clear as restrictions on stadium gatherings remain.

One concept is to use digital technology to encourage fans to book visits and additional services while at a football ground. At first, clubs will use the system to enable punters to buy tickets or access VIP areas. But, in time, they may use it for merch, food, and drink purchases to increase their revenues.

This technology will also make it easier for clubs to lower their ticket prices. If they can substitute revenues from other sources, they may be able to pack the stands by selling tickets for less without harming their financial position.

The rise of contactless technology is also going to assist in crowd-based situations. Making a traditional sale is tough when a fan is in the stands. But with a simple swipe of their phone, they can pay for the items they want with ease, as vendors make their way past their seats.

Ajike is one of Nigeria's top Sportscasters with over 15 years of experience in writing and talking Sports.

What do you think? Cancel reply